Now settled into a four piece lineup - that's Adrian, John, Sharon and Roger - with occasional guests joining us.  Makes it a lot easier to say yes to gigs and to arrange rehearsals!

Unite for Ukraine
​Gt Massingham Village Hall Friday 22nd April
Massive thanks to Brother Will, The Tildens and Rhythm Travellers for joining us at this event - great night, great atmosphere and great music, not to mention the amazing, sold out, audience, Jenny's mega raffle and the club for giving us the venue.
We raised over £2000 on the night and there is more still to come in!

19th March - The Maid's Head, Tuesday Market Place, King's Lynn
The Fried Pirates get to round off “Into The Deep” week at The Maid's Head as part of Kings Lynn Cocktail week, sponsored by Kraken Rum and Discover King's Lynn. An evening of sea songs, americana and shanties for everyone to join in with. 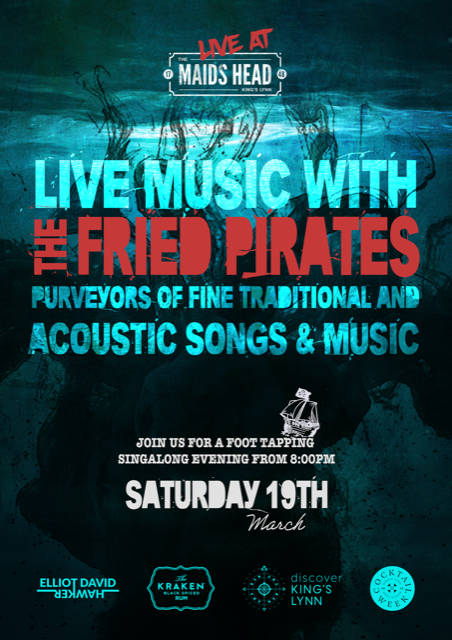 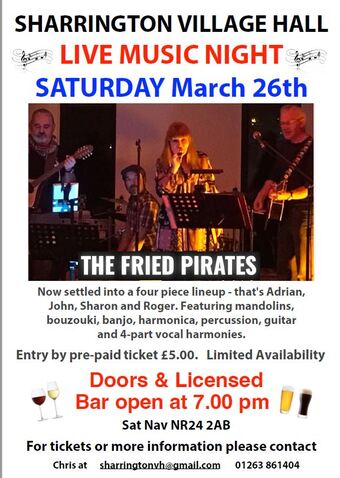 
KING’S LYNN CELEBRATED ITS PROUD TRADING HERITAGE BY HOLDING ITS 12TH ANNUAL HANSE FESTIVAL.
http://www.edp24.co.uk/news/pictures-capture-king-s-lynn-celebrating-trading-heritage-at-hanse-festival-1-5027991
The community turned out to enjoy a range of activities celebrating the town’s link with the Hanseatic League - a trading alliance connecting North Sea ports.


There was Medieval dancing in Stone Hall at the town hall, live music and creative activities for youngsters, which included making a cardboard Hanse ship. 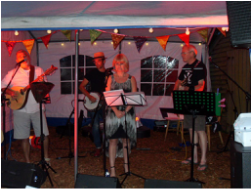 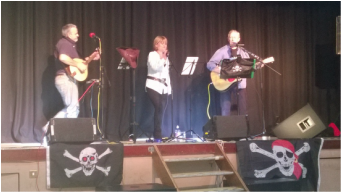